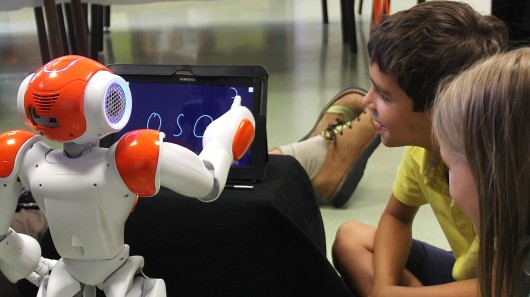 What is a teachable agent?  Thousands of years ago philosopher Lucius Seneca stated, “We learn by teaching”. This idea evolved to the modern educational theory called “Learning-by-Teaching”. It has been widely observed that when students teach their peers they learn much better than they learn for themselves (Allen & Feldman, 1976; Gartner, 1971) since they no longer passively receive knowledge from teachers.  They are performing as tutors to actively master the content.  The success of this method led to a new type of pedagogical agent, the Teachable Agent (TA), in 1990s. Teachable agents are computer agents that allow students to teach and improve their own learning (Biswas, et al., 2005).

When I started reading this article by Jim Shimabukuro, I didn’t agree with its premise.   “Still, he states, the biggest problem with blended approaches, innovative or not, isn’t as much its effectiveness but its impact on completely online courses.”    No, I thought.  That’s not right.  Blended courses  are, in terms of efficacy research, optimum but really modality and delivery should not matter at all.  A course is a course – it’s the pedagogy that matters.  Whether a course is online or face to face – the same problems and challenges exist.  Good learning is good learning.   And then he said, when referring to blended learning:

“This seemingly innocuous perception is arguably the greatest impediment to the development of completely online courses and programs. The F2F imperative, whether 20 percent or 1 percent, instantly eliminates the possibility of disruption that defines online learning. In other words, the door for nontraditional students who cannot, for whatever reason, attend classes on campus remains closed. ”

And that statement is absolutely right.  Even when an online program has a small residency component, there are some people who will not be able to participate.  In terms of quality of course, modality doesn’t matter.  Access is a different story. 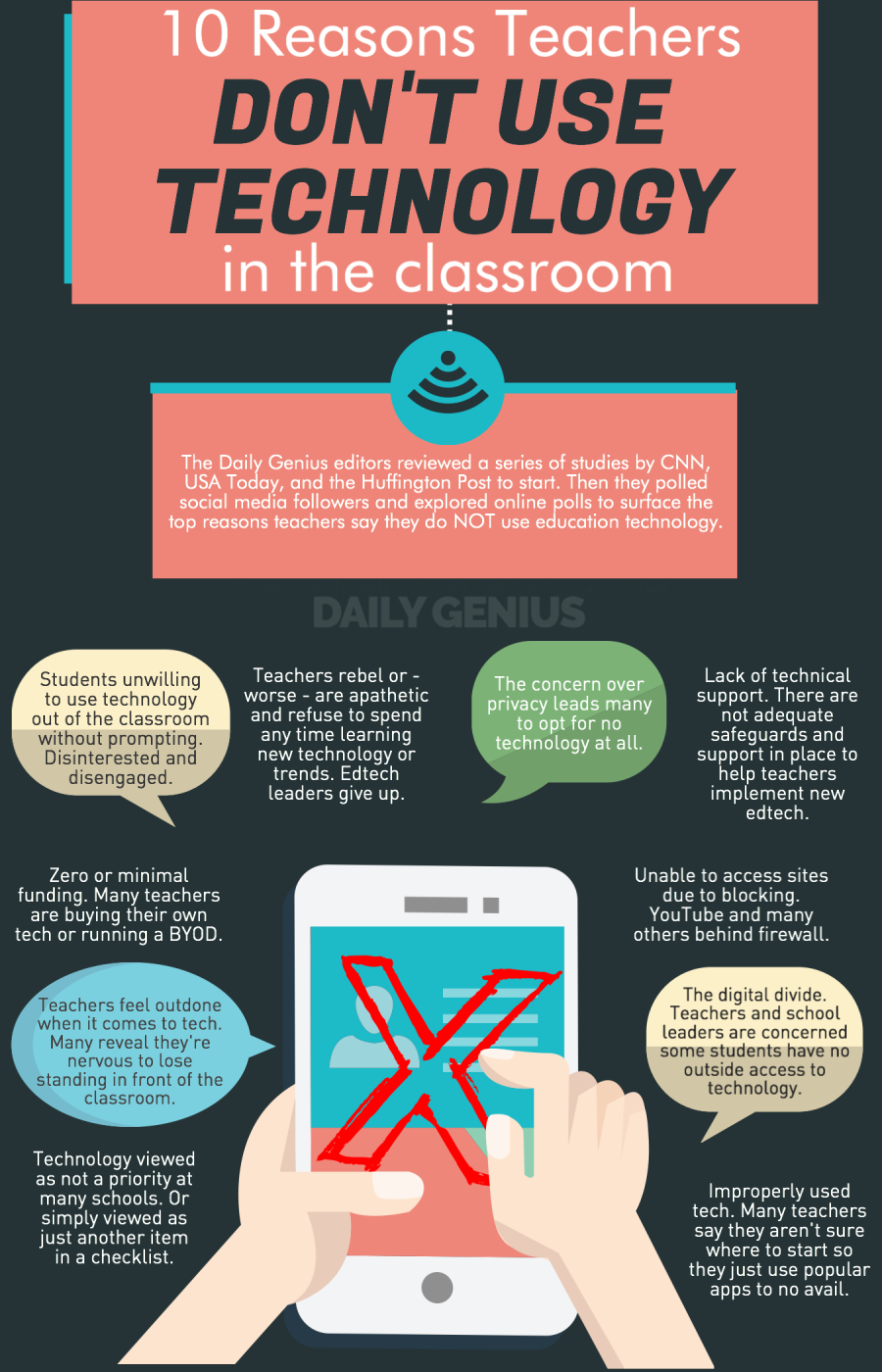 10 reasons teachers do NOT use education technology – Daily Genius. 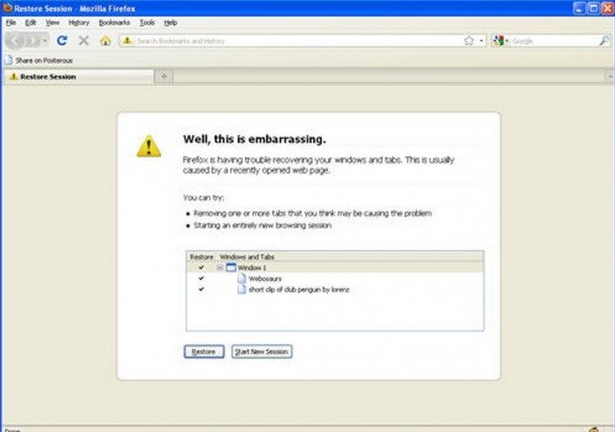 The mechanics of technology integration, as well as the adoption of any new pedagogical paradigm, involves change.  With change comes the unexpected, which we can’t always prepare for.  We can do all the social learning and lay as much groundwork as possible, but we don’t usually anticipate some of the basic hurdles.  This article from Edudemic articulates what many of us have experienced.

“In all the excitement around what technology can do for education, the frustrations of the teachers faced with using it often get drowned out. Even educators who embrace the idea of using more technology with their students have found that it brings its share of challenges. And many of them feel powerless to address those challenges on their own.” 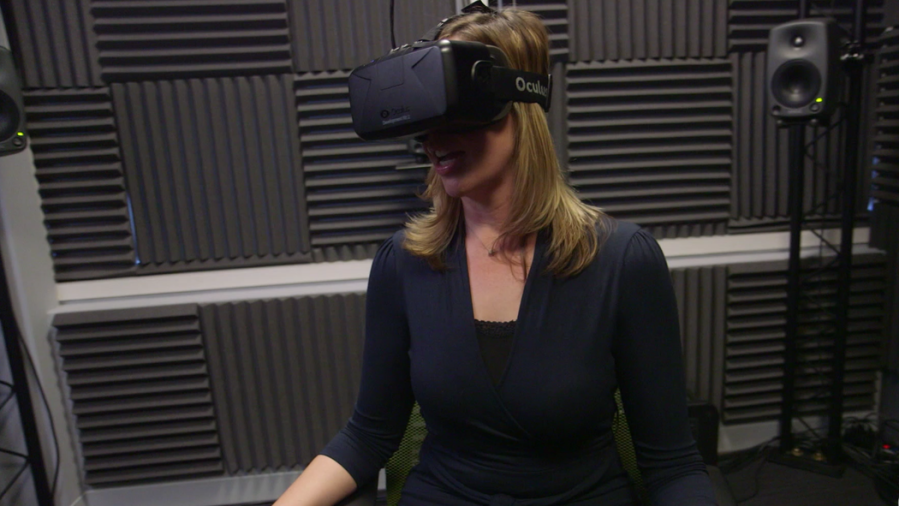 Virtual reality, along with its potential, has been around for years.  While there were some apps that took advantage of its “wow” factor early in development by pointing us to the closest subway or restaurant through our smartphones, the rich applications have always required the use of a bulky pair of goggles.  These have not been lightweight goggles!  As researchers of education, we found them in university engineering labs but potential was never realized because of its cost and bulk.

Once Oculus Rift, a virtual reality company created for gaming was acquired by Facebook, development accelerated.  Other companies entered the commercial space.  The goggles are getting more lightweight.  Learning will see some incredible applications in the near future – this may be bigger than anyone anticipates.  It’s not just about gaming.

From the New York Times, “READY or not, here comes virtual reality.

Gaming was the focus of the original Oculus Rift headset, the virtual reality viewing device that set off the recent wave of interest in the technology. But now companies like Samsung, movie studios and Silicon Valley start-ups are racing to create new types of video experiences for virtual reality — and in some cases, even the cameras they will need to film it.”

via Video Feature: Signs That Virtual Reality Is on the Verge of Taking Off – NYTimes.com. 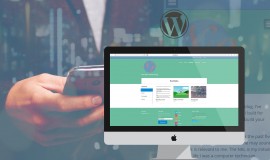 There has been commentary in “best of” 2015 predictions that social learning is a fad.  For those who learned about social learning not as a theory but as something people were talking about last year, I can understand that.  Certainly there were a number of books and articles that made it all sound new.   It’s not new.  People have always learned socially.  Observing this, Alfred Bandura brought us social learning theory, which suggests that learning is most effective in social context.  Bandura published his first findings in 1963, but this was an observation of what was already happening.  Further research and theories, such as 70/20/10 examined by Center for Creative Leadership espoused that only 10% of on the job work is learned formally, 20% through mentorship or coaching, and 70% in social or networked work environments.  Charles Jennings has been further expanding on this theory, where 70% is experiential, on the job (and social) learning.

This article from Nick Leffler explains how social learning is not a “tool” in learning and development, but something much more important.

“People have used it to:

Learn about their hobbies.

Learn how to be more efficient at a job task.

Learn about what they knew they didn’t know.

People have done all of this without L&D even being involved and the messiness and slowness that training and courses brings along with it.

Social learning will only grow, and L&D will have to catch up the further it falls behind. Weaving social learning into eLearning was only the first attempt of L&D mainstream to deal with social learning that inevitably happens. L&D has the unfortunate craving to control the experience and make everything pass through their gates.

It’s up to L&D to figure how to work WITH social learning and empower people to use it even more effectively to learn, not fight it and control it and make it go through their gates.”

via Social Learning Has Never Been About a Single Tool — Technkl: Nick Leffler’s Portfolio & Learning Insights. 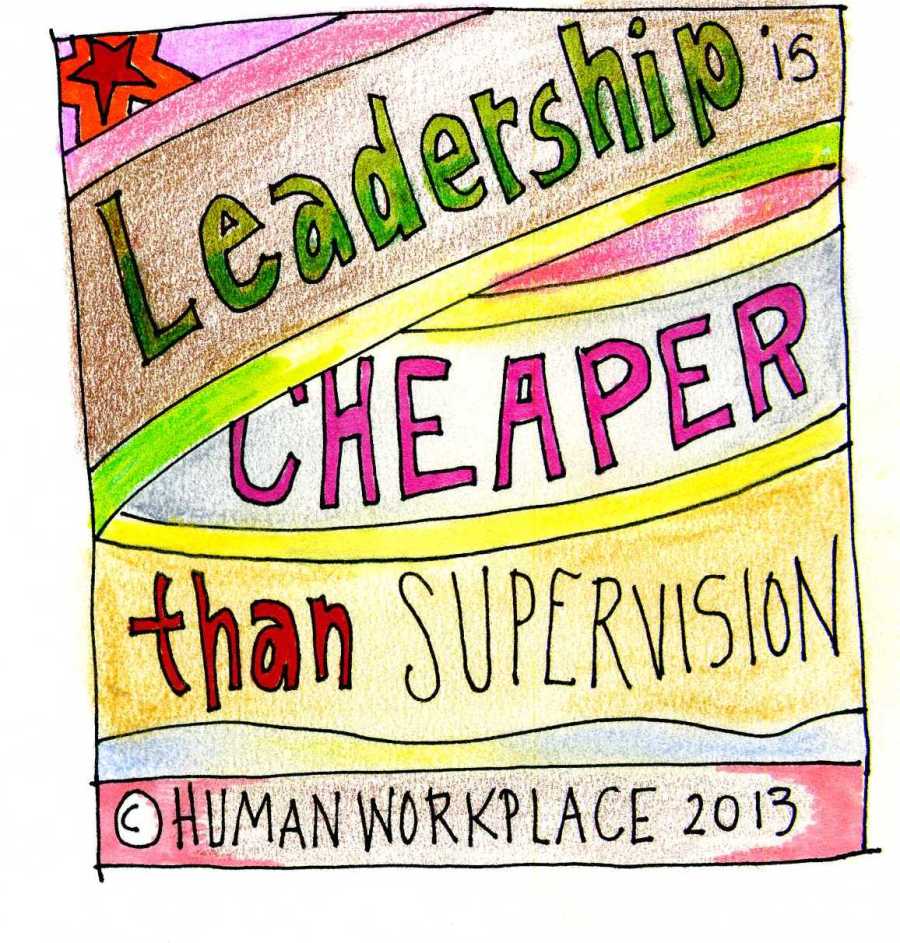 So much thought goes into measurement.  In education and in the workplace, the metrification of society is more and more important – on paper.  We say it is, we make rubrics, we create goals, we do all sorts of things to measure.  But when it comes down to it, “human waves have to be felt.”  This Forbes article explains how we focus on particles, but that’s not the way the world works and not the way it can truly be measured (and should it be?)  Not in education, and not in the workplace.

“Great employees and great leaders manage the waves all the day, unmeasured and too often unseen. They manage customer relationships in the moment and over the long term. How do they do that so well, without benefit of yardsticks to guide them? How do they finesse and intuit and consult their way to the brilliant results they achieve, without the reports and tests that slow us down and annoy us in every other professional arena? Thank God, human processes like sticky conversations and the energy in a classroom or a conference room can’t be measured.” 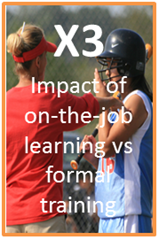 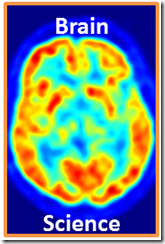 Organizations with strong informal learning capabilities (Bersin) are 300% more likely to excel at global talent development than organizations without those competencies.  It’s no wonder.  We learn best in context, and using ADDIE or a formal learning course usually does not embed learning in work.   Having short learnings available at point of need, or as performance support, is a way of filling in the gaps of experience.  This can improve not only individual performance, but team and organizational performance as well.  Article by Charles Jennings.

“A common finding that has emerged from study after study over the past few years is that learning which is embedded in work seems to be more effective than learning away from work. If people learn as part of the workflow then this learning is more likely to impact performance in a positive way.”

via Charles Jennings | Workplace Performance: Embedding Learning in Work: The Benefits and Challenges. 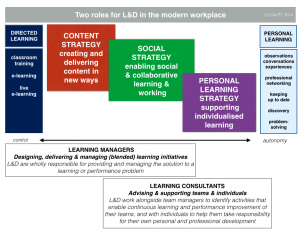 Learning Consultants, who are a part of the Learning and Development team inside an organization, are ideal for supporting teams and individuals when their learning is self-managed.  Learning Consultants can recommend activities or activity pathways, act as a mentor, or guide a team activity.  Jane Hart expands on the concept in her article.

“Consequently, there are some really interesting new “blended training” initiatives appearing on the scene,  However, the role of L&D has itself not changed; most still see themselves as Learning (or Training) Managers who take on the total responsible for designing, delivering and managing a training solution”.

via The TWO roles for L&D in the modern workplace: Learning Managers & Learning Consultants | Learning in the Social Workplace. 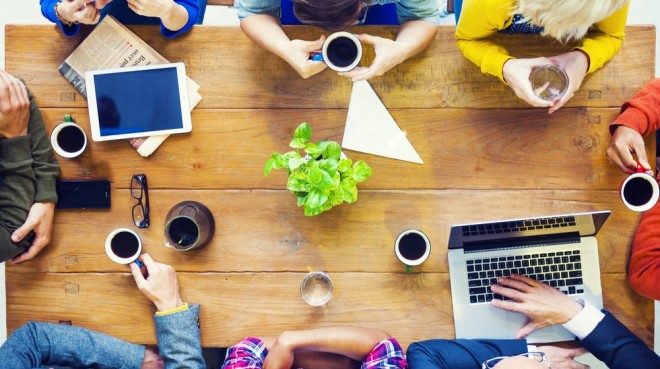 Most likely they are not.  If there is one thing I’ve found consistently in both the corporate world and in academia, it’s that you can’t use too many tools.  If the technology becomes a part of the job that must be done, the tool must be used.  Choosing a few tools, and getting the entire organization accustomed to using them, is the best way to ensure adoption.  It is tempting to try to incorporate new ones, but as this article states, focus is often on deployment, not adoption.

This is a very short article but I emphatically agree.  A few key tools are all we can expect in terms of adoption, so transitions must be incorporated into any new decisions.  Investment into something new comes at a cost – and work functions become about the technology instead of the task at hand until the adoption is complete.

“Do fewer things better. You can’t jump on every new technology. Focus on ones that will create real value—and that you believe you can execute.

Plan and budget for adoption from the start. Communicate the value of adoption to your employees. Take into account the people, processes, and structural changes, and budget for training.

Lead by example. Model the change you want to see happen. For instance, you can participate on digital platforms and experiment with new ways of collaborating and connecting with employees.

Engage HR early. When relevant, encourage HR to take a leadership role in the transformation. It will be essential for them to adapt management and HR processes so the new practices get institutionalized.”